By Lewis Perdue on February 18, 2020 in Best Practices

Spices are at their most obvious as taste enhancers.

No where is this more clearly illustrated than the results of a study that every mother would rank as a near-miracle — spices can induce high school students to like vegetables.

At the foundational level, herbs and spices are well-tested additives used in small concentrations that not only can help food taste good, but which have also played beneficial roles in human evolution.

It is worthwhile to note that dietary intervention studies investigating ultra-processed vs. minimally processed foods have neglected to devote sufficient attention and proper quantification to the significant effects of herbs and spices which extend beyond sensory effects. This lack of attention and precision has contributed to replication issues and to the lack of specific causal data connecting modern additives to intervention study outcomes and conclusions.

Herbs and spices: Taste good to be good?

Prime examples of the survival benefits offerted by herbs and spices this can be found in this expansive Bioscience journal article by Sherman and Billing: “Darwinian Gastronomy: Why We Use Spices: Spices taste good because they are good for us.”

The article’s broad survey of the various health and taste properties of spices, includes ample supporting data, including the anti-bacterial properties that code for survival of the species and, thus, have affected human evolution.

One eye-opening example from that article is a chart showing how pepper, chilis, coriander, cumin as well as garlic and onions — all known for anti-bacterial effects, especially in meat — are most common in equatorial latitudes and steadily decrease towards the poles. 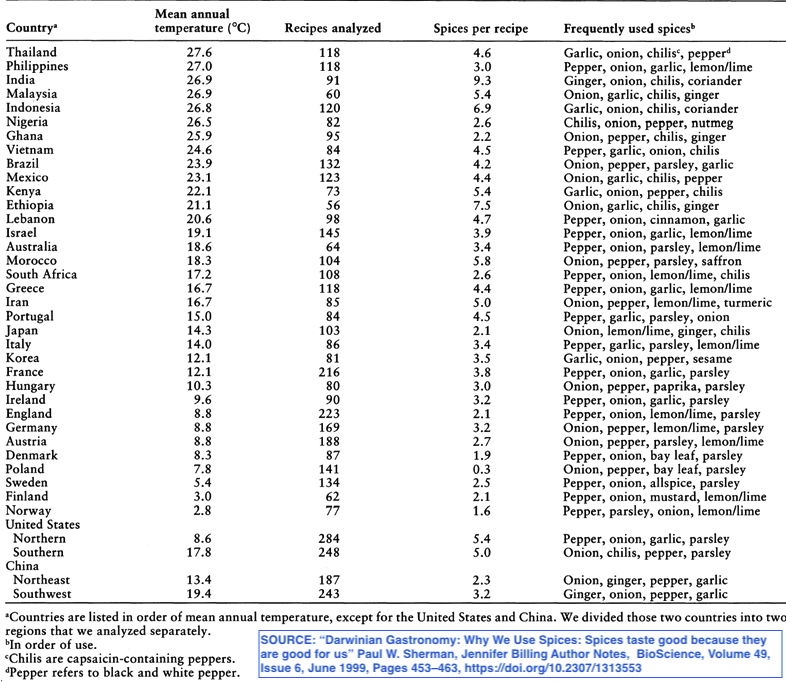 To recapitulate the concept described by Sherman and Billing: Those people who found the taste of herbs and spices pleasant were protected from the illnesses of bacterial infections. They survived, procreated, and spread a legacy of protected gastronomy.

Those who did not like the taste of herbs and spices ate food without bacterial protection and were ejected from the gene pool.

The same mechanism holds true for herbs and spices that exhibit beneficial effects on digestion, metabolism, controlling inflammation and other biological processes.

Further, if the current increases in obesity and T2D can be definitively and causally defined as resulting from modern additives, then we are seeing another phase of evolutionary selection for survival characteristics.

See links at the bottom of this post for a sampling of the many sources in this area.

Because those non-taste factors also affect the amount that a test subject eats, and exert other physiological effects that can influence the outcome of an intervention study, spice levels must be tightly controlled and measured precisely,

To insure that a study can be replicated, investigators should assure that spice levels are the same in meals in both legs. Otherwise, failure to serve the exact amount of each spice in both legs of an intervention will affect the amounts consumed as well as biological and clinical indicators.

This is especially important in ad libitum studies, but can also play a role when test subjects find the food in one leg or the other unpalatable and do n0t consume the entire meal.

While the ingredients in cooked dishes are measured in tens or hundreds of grams per portion, herbs and spices are usually called for in fractions of a gram.

As a result, measurements need to be precise and that calls for measurement by weight rather than volume. 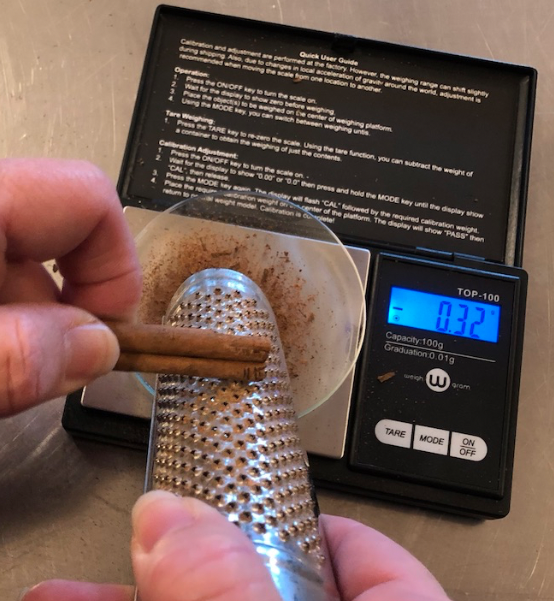 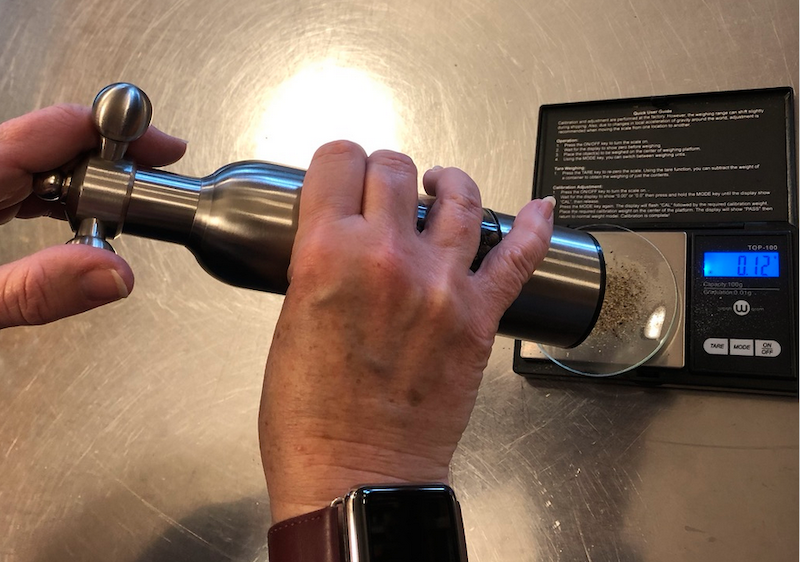 For example, recipes may call for a teaspoon of salt, a half teaspoon of ground cinnamon or a tablespoon of dried ground basil. The actual mass of those volumes can vary depending upon the moisture content, the granularity of the substance, how densely (or lightly) compacted, is it an exact level measure. But a gram (or half gram) will make for a more precise measure.

Best Practice: All measurements of spices and other foods must be measured by weight, not volume. Volumetric measurements involve many opportunities for error: density and packing of dry ingredients will affect volume. So to, errors in the reading of meniscus levels, accidental over- or under-pouring and the lack of precision or ability to calibrate culinary apparatus. With very minor adjustments, measurements by weight adapt easily to the activity and need for efficiency of a kitchen 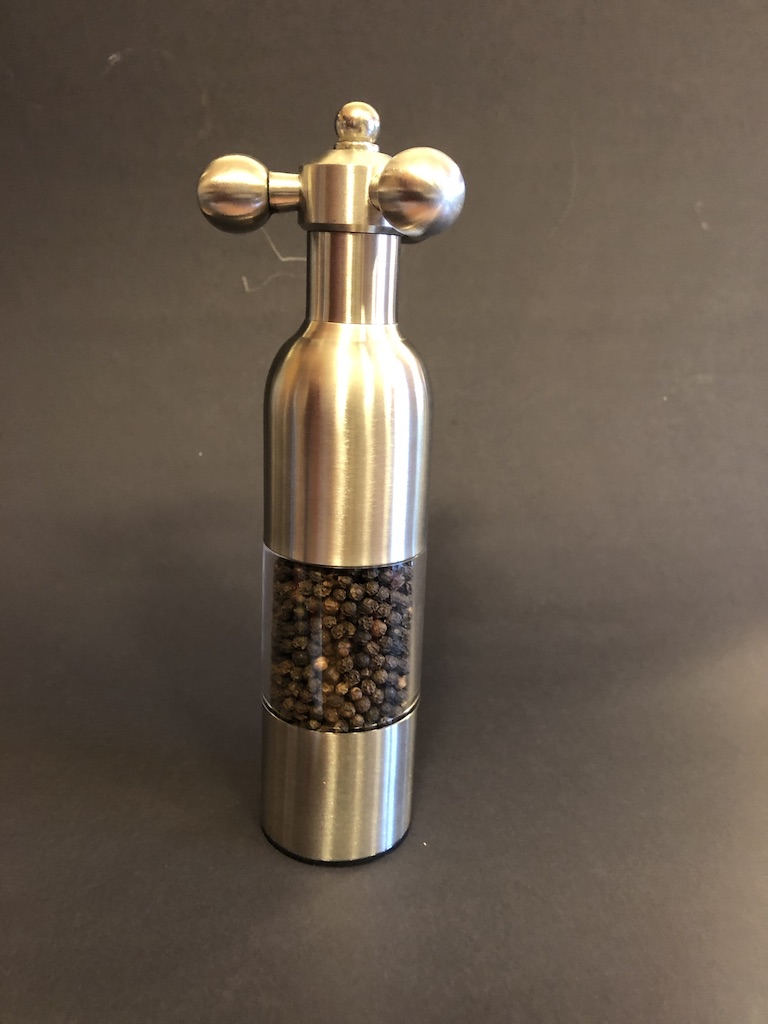 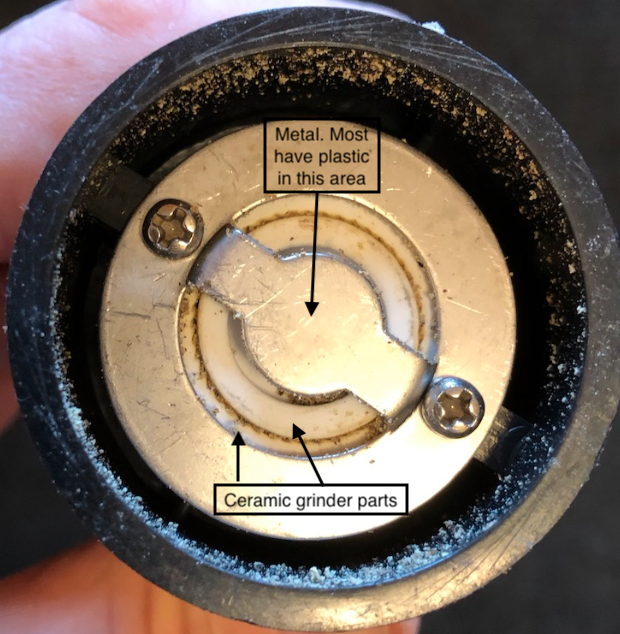